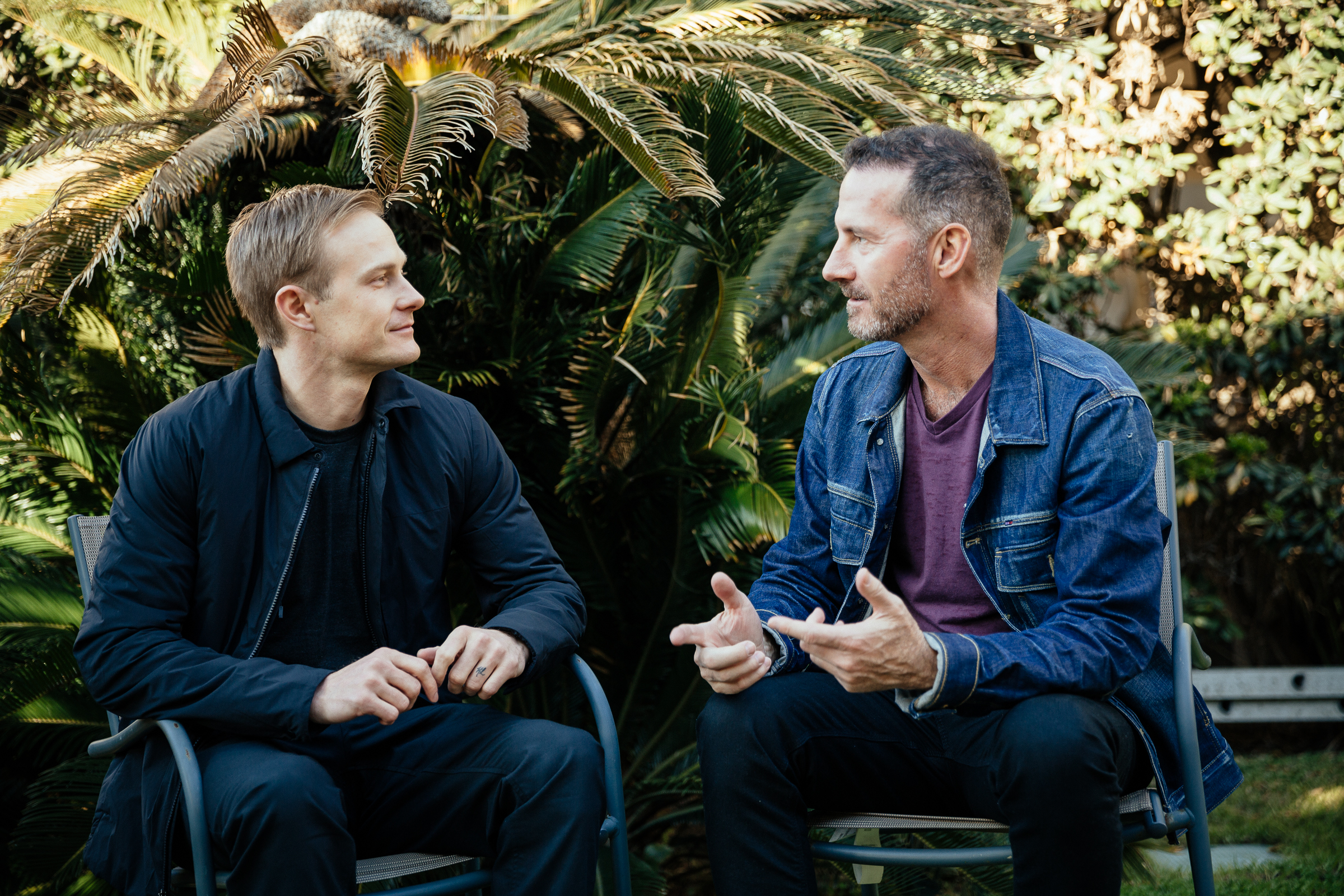 It’s a common myth that all of the great American success stories started with a stroke of genius. Lightning in a bottle. The lightbulb going on over your head. Right?

I might be bursting your bubble by telling you that this is a myth . . .

In fact, this myth is a stumbling block to many would-be entrepreneurs. It keeps people from starting a side gig, or a business because they just can’t come up with that novel idea. The myth holds so many people back.

But, just as dangerous, this myth is the rocks upon which many startup hopes are dashed. That’s because people get really excited about new, novel, problem-solving, earth-shattering, market-defining ideas. The founders get pumped. The investors get interested. Everyone runs off the cliff of novelty, and only a few are going to fly. The rest are going down in flames.

People Come to Me With Their Big Ideas All the Time

I’m an intellectual property attorney. That means I work around people who create things. New things. Novel things. Things that have never been done before. Sometimes, I work with big companies that want to bring new ideas to market. Other times, I work with small startups that have funding to get patents and try to break into new territory.

It’s fun work. But, my favorite clients are people just like you. Regular people who want to get out there and make some money in business. They want freedom. They don’t want to work for someone else. And, they think they need a novel idea to get the life they want.

The truth is that most small businesses succeed doing something basic. They don’t invent anything. They don’t create a new market. They don’t solve an unsolved problem. They just do something in an existing market where there is demand, and they do it a little better than someone else. That’s the key to success.

Am I saying that you should be mediocre? Absolutely not!

In fact mediocrity is a big reason why you can just go do something others do, because so many people are sloppy, mediocre or worse. By bringing excellence, ambition and ethic to your venture, you can leapfrog others, and get the American Dream without ever inventing the Next Big Thing.

Once you get past this myth, it should give you two new freedoms. First, it gives you the freedom to start a business or side gig now, rather than spinning your wheels trying to innovate or trying to come up with the Big Idea. Second, it gives you a higher chance of success than if you tried to do something novel, because big ideas either fly or flop. And, most of the time they flop, costing their founders everything.

You don’t need to be the farm on whether you’ll fly or flop. You’re going to walk, then run, then fly.

Nate and I talk a lot about side gigs in the Opt Out Life podcasts and in our courses. What you need isn’t a novel idea, it’s a unique or unfair advantage.

What is it that you can do with your current resources (financial, skills, relationships, knowledge, and time) that you can use to make money? That’s how you find your unfair advantage. It’s not a dreamy idea, or something your grandma says should be on Shark Tank. It’s going to be tied to what you know how to do well, that you can do better than others in a market that already exists.

Chase good ideas that people already do to make money, but use your own special sauce to do it better. One of our Tribe members is deploying his unique understanding of government grants to build his future business. He has an unfair advantage from his work experience, and has spent years building a database, a book, and when he quits his job, he’ll be able to offer consulting on grants for companies that can pay him well for his services.

Nate took a skill he learned at his job, used that to land a consulting gig in that same field and when he quit his job, he was making six figures immediately and eventually built his agencies on his secret sauce, his unfair advantage.

Take stock of your assets, and look for that combination of skills, knowledge, expertise, and access to information others don’t have. Use that to start fleshing out your business or side gig idea. Let us know how it goes.

Also, we built a pretty cool tool you can use. It’s a list of “secret” places to find business ideas and side gigs. These are the exact places where you can go, browse around, and dig into existing businesses that are for sale.

In short, here’s our chance to prove it to you. You don’t need a new idea – you just need to copy an idea from this list.

Click here for our “Secret Places to Find Ideas” PDF. 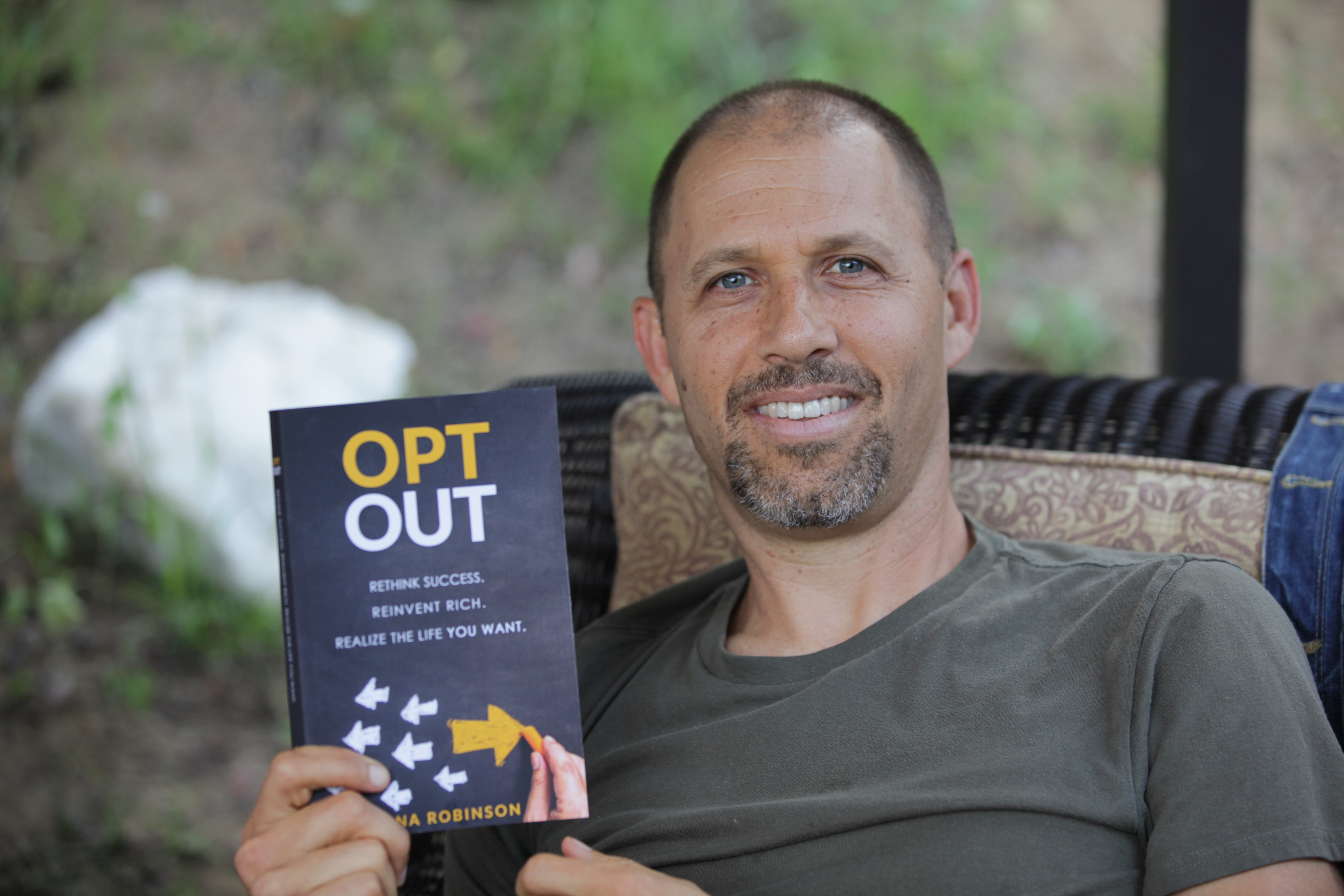 I love being a 'fly on the wall' of the podcast. I'm getting tidbits from each one that I can apply to my own life. 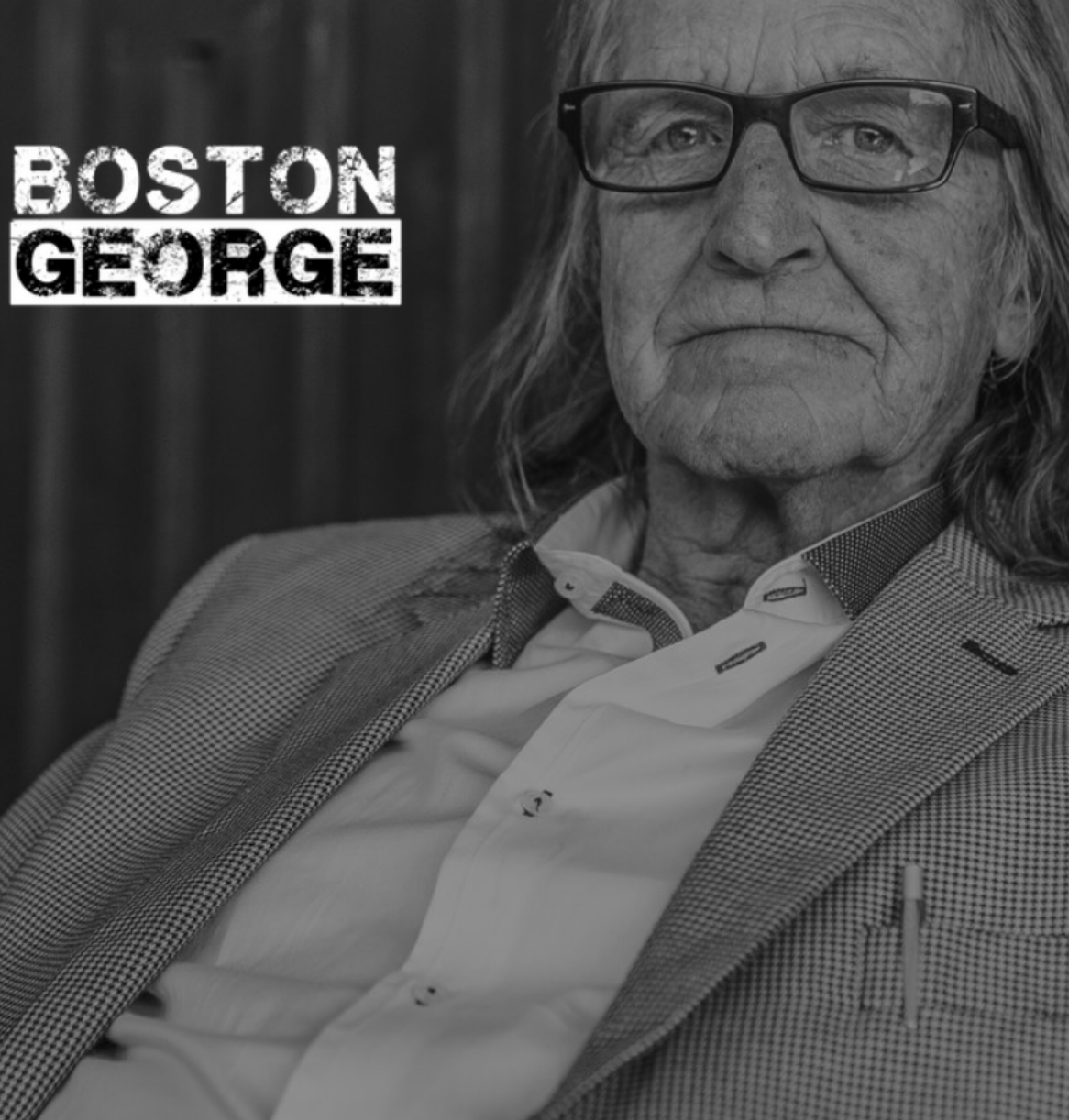 Don't miss Episode 40 of our podcast, where we sat down in the studio with famed American entrepreneur George Jung. "Boston George" was memorialized in our culture when his life story filled the 2001 movie "Blow". Lucky for all of us, George is today a free man and we got his "Opt Out" story on the podcast. Listen by clicking "Podcast" above.

Ready to Live the Opt Out Life?

We're on a mission to help you take back control of your life, and apply the principles we discuss on our podcast.

*BLUEPRINT and TRIBE open in summer 2018

YOUR FIRST STEP TO "OPTING OUT"