Mark Lovett – Yes! This Story Begins at the End – Opt Out 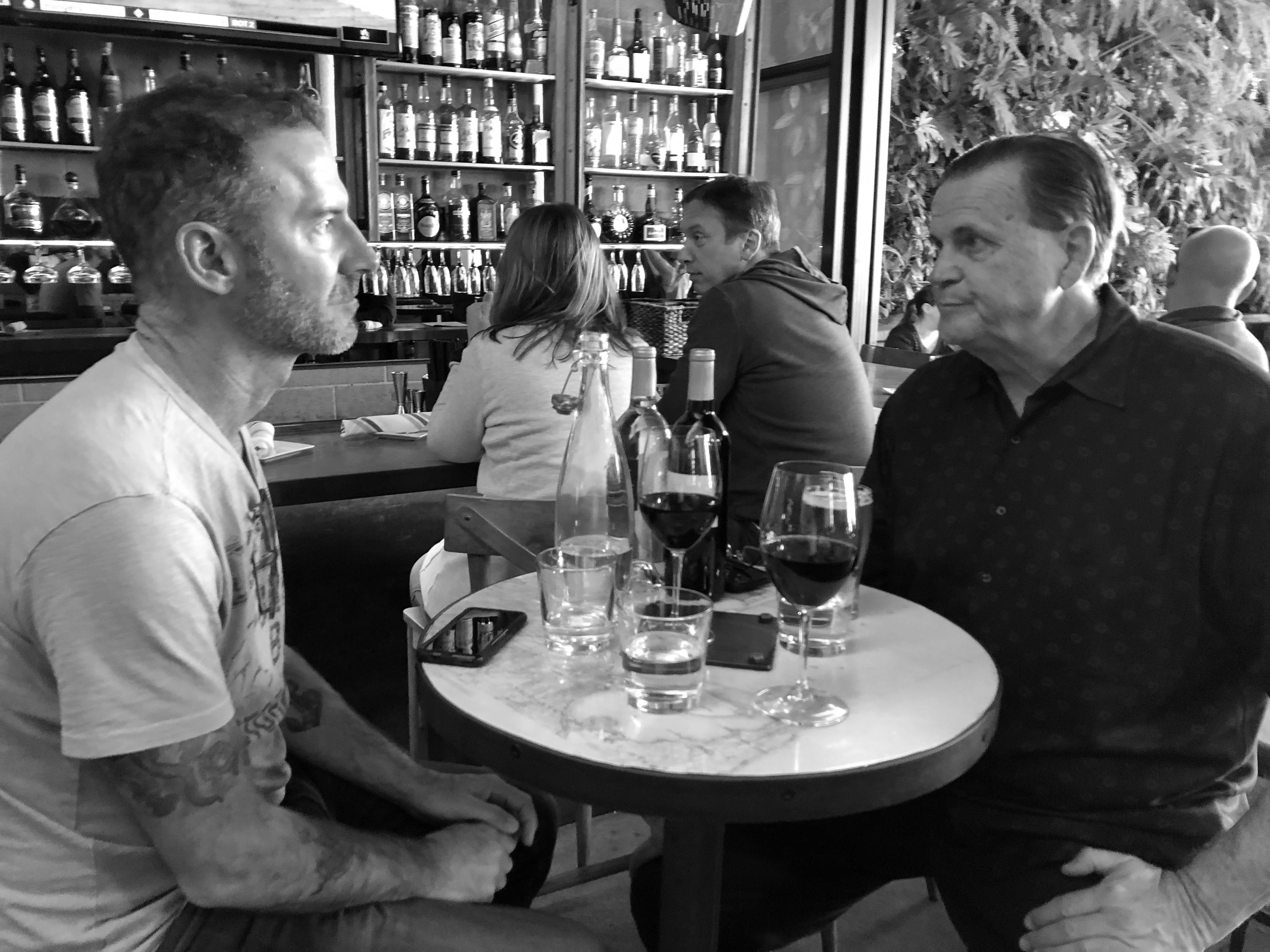 Mark Lovett – Yes! This Story Begins at the End

We call this episode “Yes! This Story Begins at the End”because our guest Mark Lovett is a master storyteller.  Mark is the head of TEDx San Diego, a program that acts as an offshoot of the famous “TED talks”.  Through TEDx, Mark helps identify and bring to life the stories of some of the most incredible people in the world.  Mark’s also a professional coach for speakers that range from C-level executives to prison inmates.

And what is the first lesson in good storytelling? “Begin at the end,” Mark tells us.

Of course, it’s the goal of the Opt Out Life podcast to bring you storiesof entrepreneurs, solopreneurs, travelers and creatives who have found their way to living a lifestyle of freedom.  Freedom of time, and freedom of income sources.  Mark’s not just the current brains behind TEDx San Diego, he’s also a master of the opt out life.

Dating back to the 1980’s, Mark worked as an executive and as a co-founder of several companies big and small.  He took crazy risks to join startups with little chance of succeeding.  He also was not shy about placing life experience over work as he hopped from opportunity to opportunity.  At one juncture, he and his wife packed into a car and drove all over North America for 9 months.  At another, he took two years offto work on a novel.

Why did he do it?  What pushed him over the fear or not having the security of knowing what job was next, or where he was headed?  Listen to find out.

Highlights from Episode 8 with Mark . . .

On how he approached his career, often taking “mini-retirements” every few years. . . “It’s interesting because some people do the work your butt off and then finally they can opt out. My MO was work my butt off, opt out, come back, work my butt off, opt out again. At one point, I was part of a startup. We sold the company. I’d always wanted to see the United States, so my wife and I just packed up our car and spent nine months driving. From San Diego to the tip of the Kenai peninsula in Alaska to the tip of Cape Cod down to the tip of the Florida Keys and then back to San Diego.”

Telling us how storytelling permeates every business, and every product . . .“That’s when I came to realize that, for me, every interaction is a story. Every touchpoint becomes a story. Every sales phone call is a story. Every customer service is a story. Even down to your packaging, and that impression it gives people. I still remember seeing a YouTube video of this guy opening up an Apple iPhone. It was this amazing process where he talked about the cellophane on the box, and how the box was perfectly fit. He would take it off real slowly, and then he would peel back each layer and pull out each part of the phone. It really taught me how much attention Apple paid to the customer experience, and that even somebody opening their product, that company was telling them a story.“

Recounting a big “leap” he took to leave his cushy corporate gig and  join a startup in the 1980’s . . . “He takes me out to lunch and he says I’m going to do this crazy thing. I want to make you a partner in the company. There’s a 99% chance we’re going to fail, you’ll be out of a job, on the street and you’ll have to start over but there’s that 1% chance we’re going to do something really miraculous here. In my young sense at the time, I’m like yeah, 1%. I can go for those odds.”

More on how that decision to join the startup with little chance of success changed his life. . . “The thing is I’ve always looked at upside and downside. The upside was incredible. The downside was I just got to go get another job. I can go do that. It wasn’t like I was going to lose a limb. It was something that was driving my passion, and that process was amazing. The gentleman that hired me was my first mentor. He’s still a mentor of mine today. We just had lunch two weeks ago. We go out every couple of months and catch up on things. He always listens to what I’m doing and he shakes his head and goes, “That’s fucked up.” I explain to him why I really want to do it and then he says it in jest, because it’s non-traditional. I was just very fortunate that this person crossed my path, that I said yes to it, that I knew that the downside was something I could handle and that the upside could change my life. That’s what it did.” 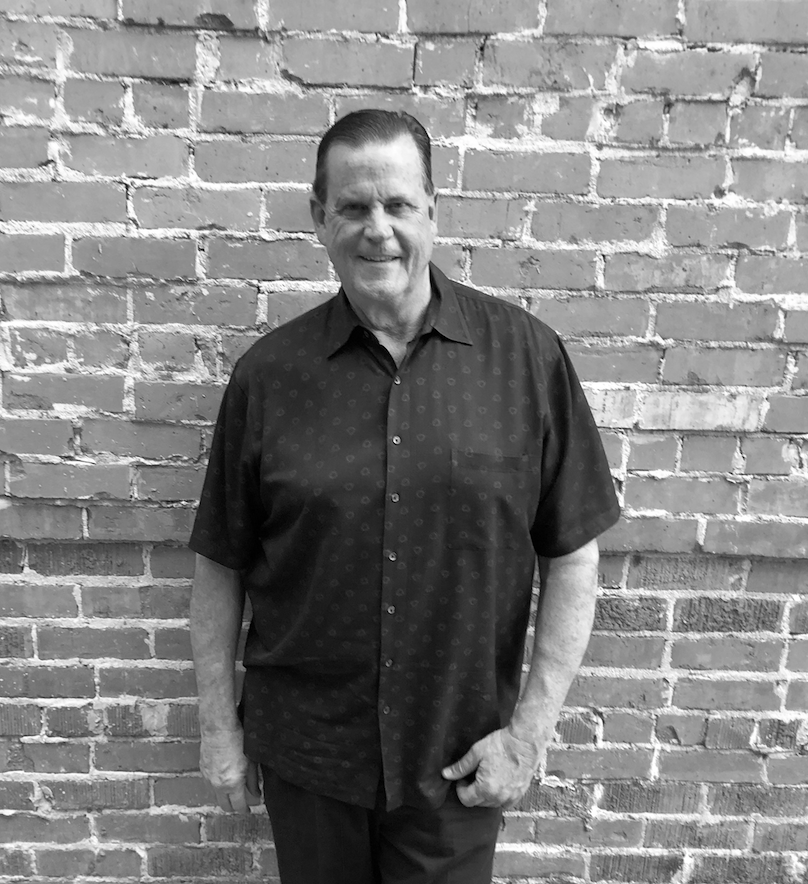 Mark's favorite wine (at the moment)