Jordan Lawley – The NBA’s Other Jordan – Opt Out

Jordan Lawley – The NBA’s Other Jordan

Imagine you are driving down the freeway and you see a bright orange Prius wrapped like a basketball with the name of some basketball coaching school on the side. It may sound corny, but today’s guest did just that as part of launching his version of the Opt Out Life. Our guest is Jordan Lawley. We’re on location at his training facility in Orange County, fresh off a session where Jordan schooled a few guys you’ve probably seen playing on TV. Because Jordan is now one of the NBA’s premier skills trainers, and runs a wildly successful basketball training empire that spans from his basecamp in OC and around the world, thanks to the power of YouTube and his nearly 330K instagram followers. Follow along as we go through Jordan’s rise through college and the pros, to getting started as a trainer and getting kicked out of gyms in far-out suburbs, to livestreaming his sessions with guys in the NBA. 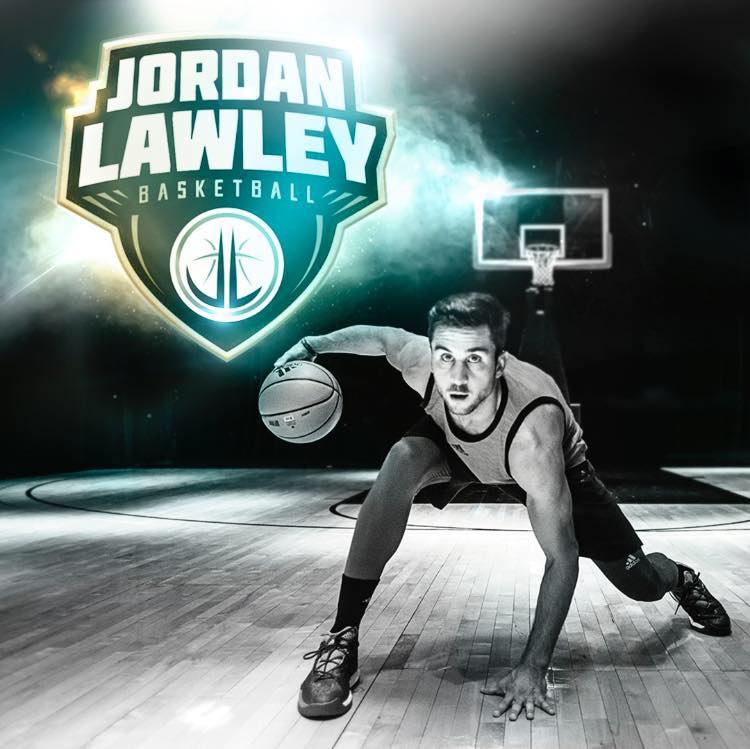