Bryan Rahn is an entrepreneur who operates a flourishing ticket brokerage from Missouri. After stumbling into the powers of online marketing at a non-traditional job right out of college, he spent over 10 years honing his skills as a marketer.

He’s a classic case of someone who came upon the “Opt Out Life” slowly over time.  He wasn’t a born entrepreneur, running a lemonade stand or hustling the neighborhood lawn cartel. In his 20’s, he worked a job that allowed him to self-learn a particular skill (digital advertising) that is unique.  A decade later, he first set off on his own as a marketing consultant by asking his employer to reduce his hours and become his first client.

On a whim, Bryan thought back to his days at Show-Me Tickets, and tried buying a ticket and re-selling it for a profit.  Then he did it again.  And again.  And before he knew it, Bryan felt like he had a scalable side business that could live alongside his consultancy.

In this episode, listen as Bryan tells us about how he was able to make that leap from employee to self employed. Bryan’s interview is really good for young people who might aspire to break from the expected career path. Not only has he broken from the path his parents expected of him, but he’s helped his team break free as well.  He advocates work culture that’s fun, and creates meaning for the people you work with, whether it’s you as the boss or you looking for a way to create your ideal work/life situation.

These days, he’s able to travel to frequently from his base in Columbia, MO, while still maintaining his businesses.  This winter, Bryan spent 2 months living and working in San Diego and it was during his stay that we were able to sit down and hear his story.  Enjoy! 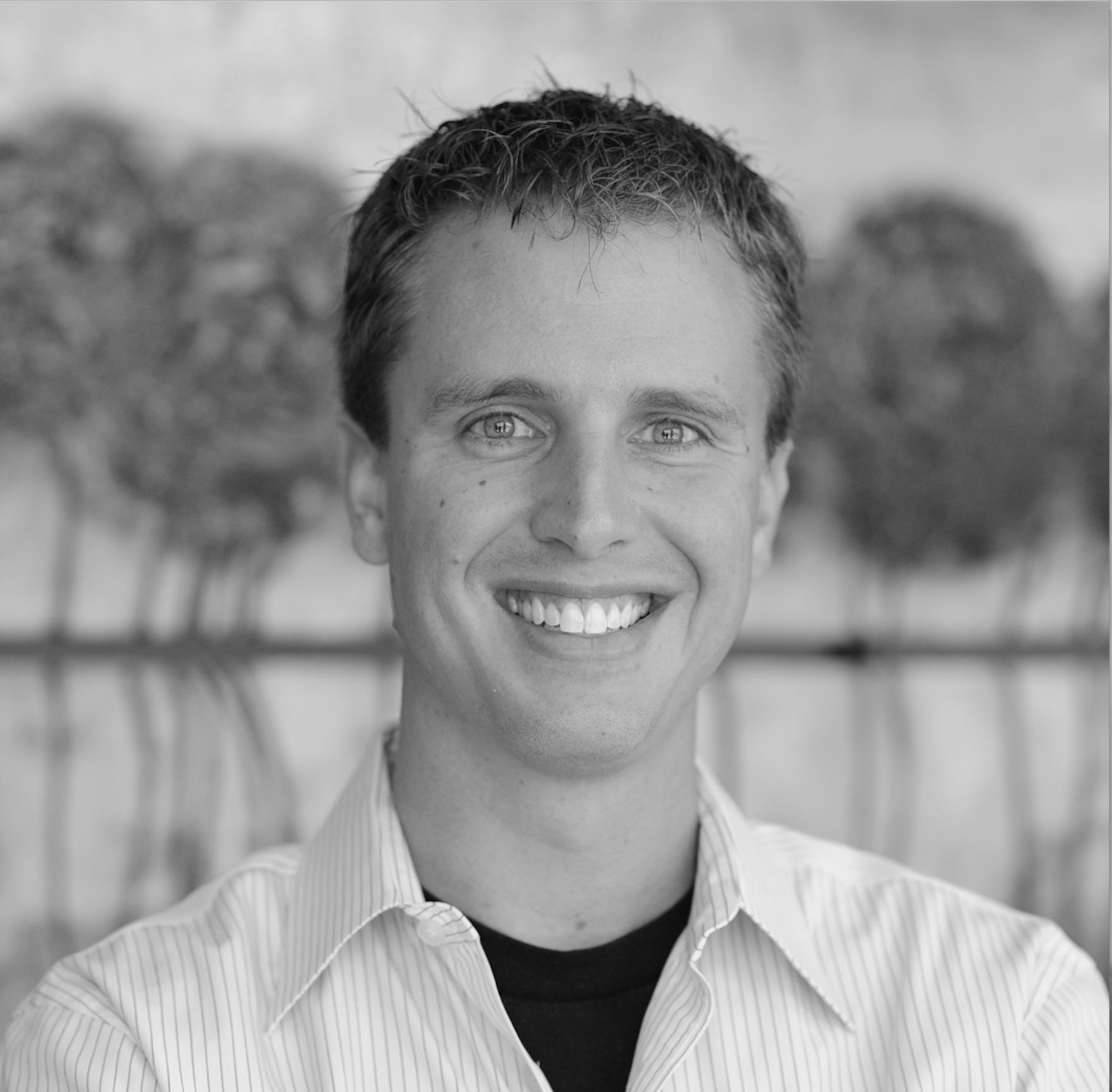