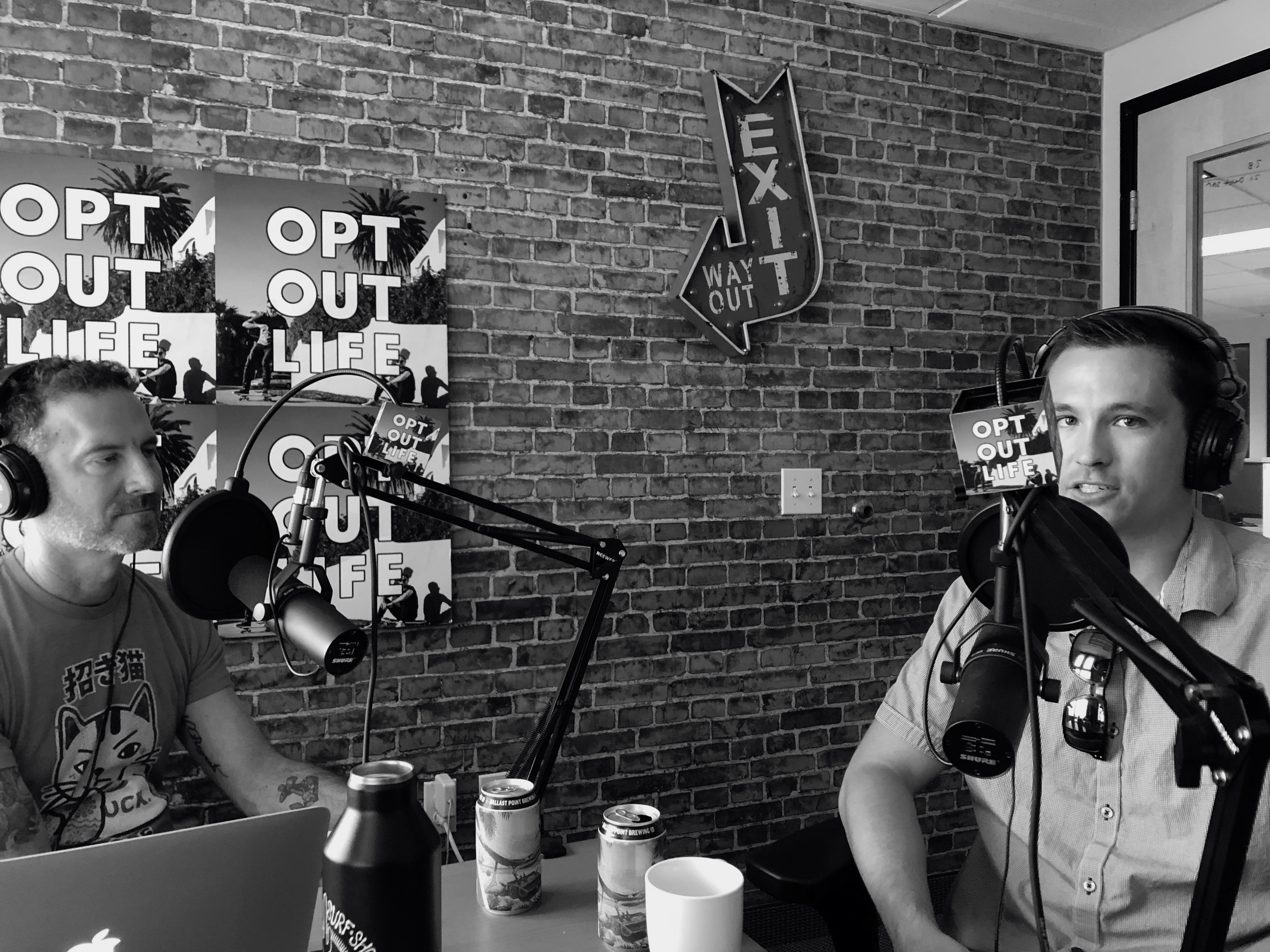 What’s the biggest expense most people face when they want to travel?The answer is the cost of your flight. Whether you’re a single nomad ready to backpack Europe or Southeast Asia, or a family of 5 trying to do more than take another boring trip to Florida, travel plans live and die by booking your flights. You want them cheap. You want a deal. And you have to lock them down before you can start fantasizing about all the fun that lies ahead.

Our guest is Brian Kidwell. Officially, he’s the co-founder of ScottsCheapFlights, a business that emails the best international flight deals of the moment to a list of over 1 million loyal subscribers.

Brian’s “opt out” story isn’t hard to figure out. He runs a company with a remote team that spends their days finding mistake fares and unpublished sales from airlines. Over the course of the last few years, he’s grown the business from locations that include his parents house, to co-working spaces in Bali, Thaliand, South America, and now, from Austin, Texas. You can bet it won’t be long before the right cheap flight deal sends him packing for another adventure.  Listen now to Brian’s story.

(05:41)
Telling us about how ScottsCheapFlights works, and the best deal he ever got off the service . . . “My best mistake fare was a 165 dollar flight round-trip from Tai Pei to Sacramento. That was insane. I didn’t even take the other leg back ’cause I didn’t want to go back to Tai Pei, I just wanted to get back for the holidays. Most of the flights are unpublished sales so the airlines will either be competing with each other or trying to gain market share in a certain hub so they’ll drop their prices. Another airline will see that, they’ll drop their prices. It’s just all around good for consumers. Their not sending this out to their customers and so what we do is we have a team of people that all they do is search for cheap flights every day.”

(15:11)
On the value of having what we call “The Audacity to Reach Out” . . .“It’s funny, I was thinking about this recently. The biggest points in my career or life or business side, have all come from cold emails. In college, I emailed a random professor and that got me involved in an entrepreneurship organization. Then, I was following this guy’s blog. I saw him up in San Diego and I emailed him and he had been a great mentor for me. Then, I get back from traveling and I email this guy and just say, “Hey can I interview you” … The thing that I’d always do when I cold email people is figure out how I can provide value. I try to find the angle on what they’re doing and figure out what I have to offer to make them interested.“

(37:14)
How they’ve grown ScottsCheapFlights.com’s email list by doing social giveaways  . . . “What we do … If you think about a giveaway, most giveaways, you sign up for something and you hope that you win. There’s no incentive to tell your friends because if you tell your friends then your chances of winning just go down. There’s something called a viral giveaway and what these do is you will get one entry for entering the giveaway. If you refer your friend, we’ll give you ten entries. It incentivizes you to go tell other people and that’s how you collect more email addresses. You get more people about the giveaway and then they’re opting in to your email subscription..” 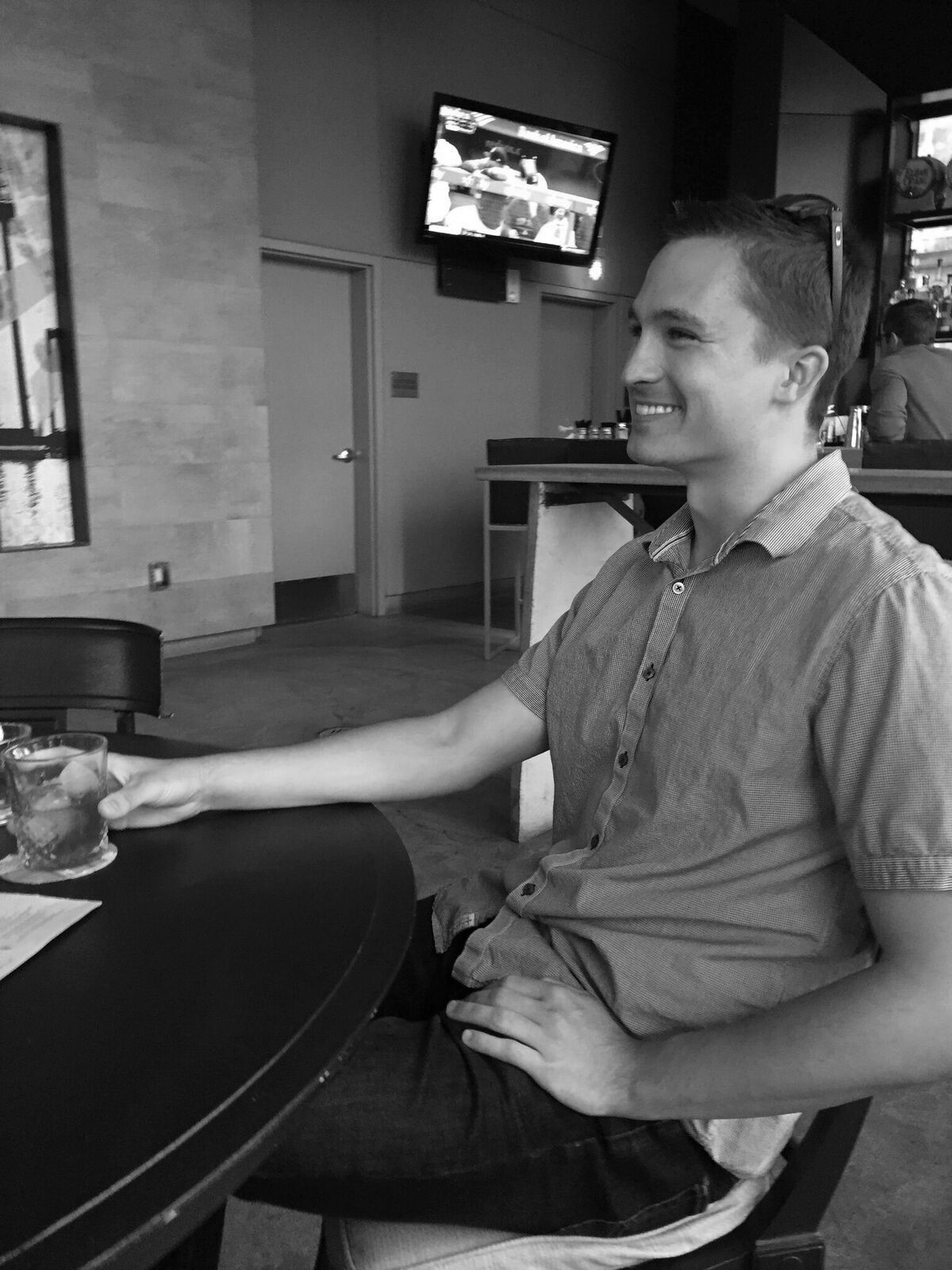 Our Not Sponsor: Ballast Point, Mango Even Keel