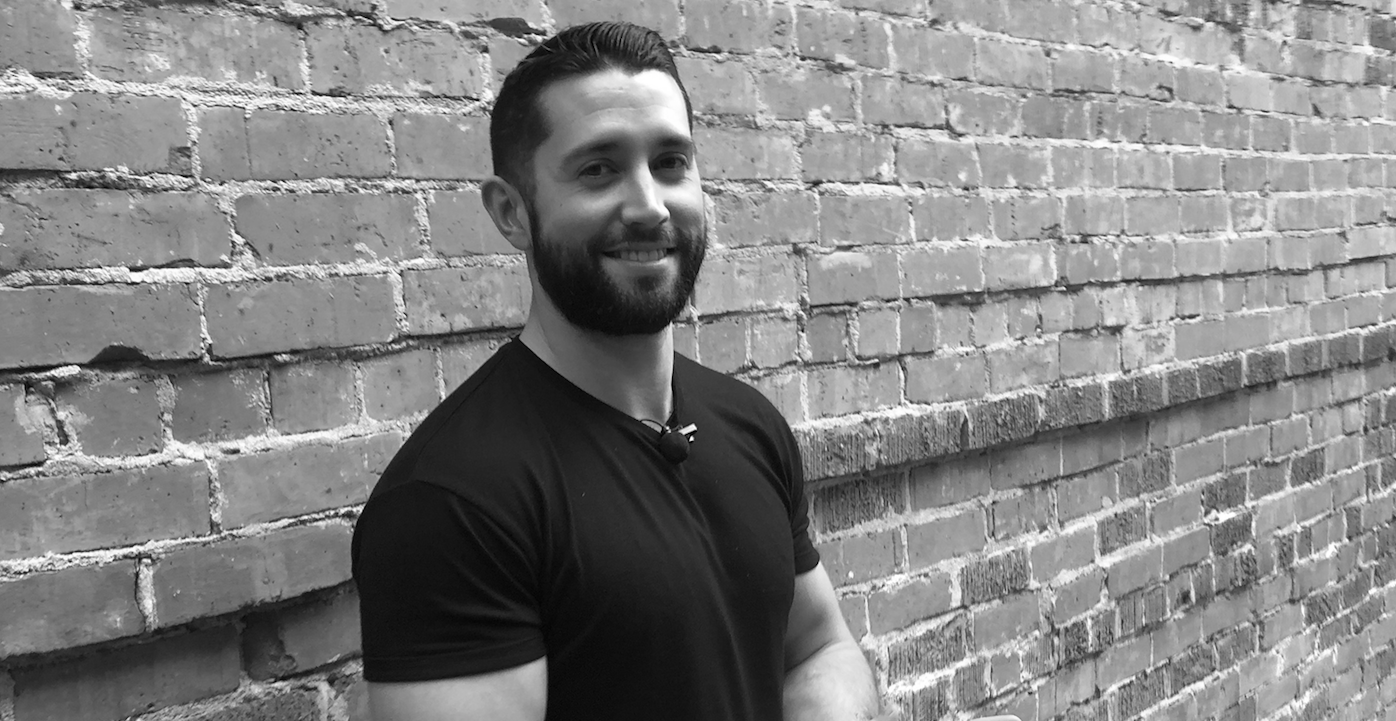 Alex Martinez – Fearlessly Find It, Fix It, Flip It . . . But Learn First

We call this episode “Fearlessly Find It, Fix It, Flip It . . . But Learn First” because our guest Alex Martinez has no fear.  Now just 26 years old, Alex has made a career as an entrepreneur in the real estate industry, by becoming a master at acquiring “deals”.

But Alex’s most powerful skill is his fearlessness.  As you’ll hear from his story, the death of a close family friend in college triggered a change in Alex’s mindset.  He didn’t want to miss opportunities and end up with regret.  Alex “figured this out” at a surprisingly young age.  In college, he won business plan competitions and was an founding member of the Entrepreneur Society at SDSU.  While still in school, he took a job with the founders of the hit TV show “Flip This House” and took the opportunity by the horns to secure dozens of new acquisitions for the company in his first year.

It’s great to get an episode that talks a lot about real estate, because owning real estate is a key pillar in what we call the Opt Out Life.

Note that Alex is our youngest guest to date, but that should tell you something . . . this kid has it figured out.  We both have a ton of respect for his work ethic, attitude, and knowledge.  Listen to Alex’s story to get reinvigorated about your own ventures, and to pick up some actionable tips on how to acquire and finance real estate deals.

Highlights from Episode 6 with Alex . . .

Telling us about his first “big win” as a 20-year-old. . . “I didn’t know anything about real estate investing, I’m 45 days to my first deal, and that deal was something called a wholesale. Essentially, you get a property under contract and then you sell the rights to that contract to another investor, who then wants to renovate it. That’s called a wholesale. You essentially sell the contract. What I was able to do, I did on this specific deal about eight hours of work and profited $22,000 for the company essentially by myself. I negotiated the contract, get it under contract, and that was a huge, huge win for me.”

On the value of seizing opportunity to work with people who are successful, and building relationships . . . “I made a lot of friends through business, which is cool because people get to see how hard you work, and they see you every single day. You have this different relationship with people, so those people that I’ve all worked with when I was 20 years old, I’m really, really good friends with all of them still and I still work with them. A lot of them. That was a cool thing to learn when you’re young. If you have an opportunity like that, to work for someone else, just absolutely crush it and it’s going to pay off dividends for years to come.”

Breaking down how simple – and profitable – a real estate wholesale deal can be . . . “What’s cool about internet marketing is you can send an email and make money. What’s cool about real estate is you can make a phone call and make money. I was at Coachella two years ago having fun with my friends, and I got a phone call on a wholesale deal that I had just sent out an email that week. This guy said you got it at the price we want. I said, “Cool, let me make another phone call.” Made another phone call and that turned into a $10,000 deal while I was at Coachella.“ 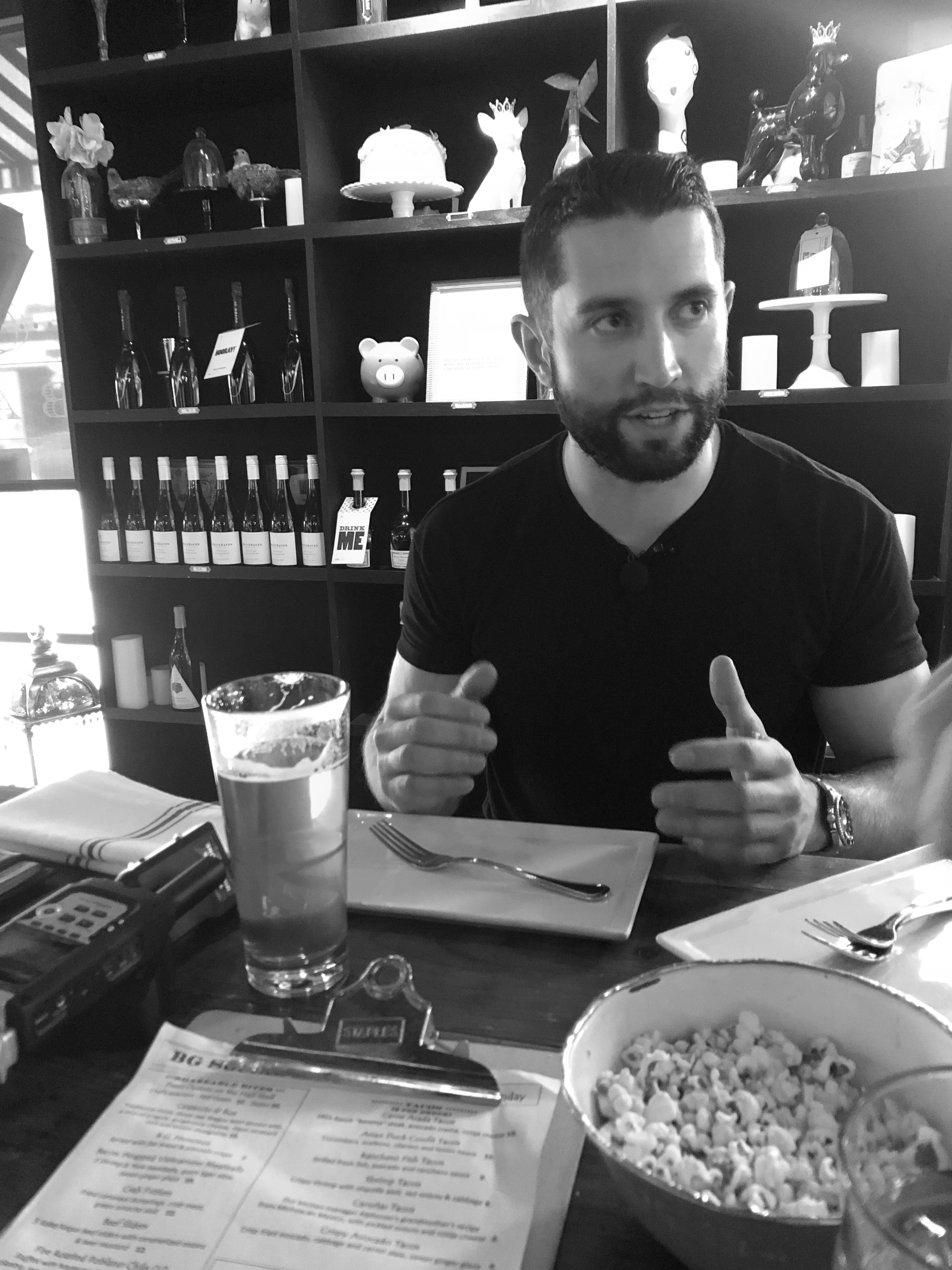 Alex's ProWholesaler course on How to Wholesale Real Estate