Adam Dailey – Man on the Run (Around the World) – Opt Out 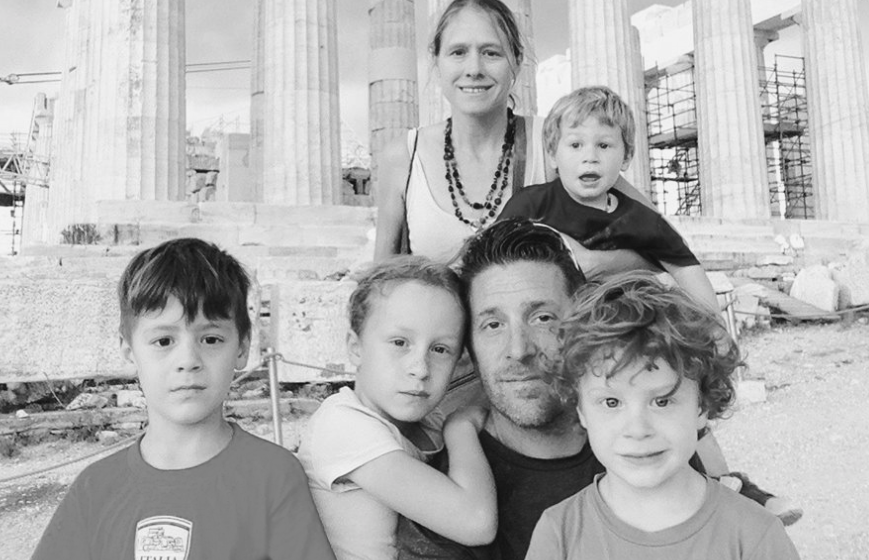 Adam Dailey – Man on the Run (Around the World)

We call this episode “Man on the Run (Around the World)”because our guest Adam Dailey does exactly that.  He’s a former college athlete who turned his access to Olympic event tickets into the ultimate lifestyle business, selling travel packages to big events for over a decade.  It saw he and his (fellow athlete) wife live in beautiful places from Spain, to Greece and Italy, to London, Vancouver and San Diego.

But that’s only the beginning of Adam’s story.  As his young family grew in size, and the financial success grew, Adam took a big risk on the 2012 Olympics in London.  He set a goal to make $10 million in revenue on that single event.  As we learn, it did not turn out as planned.

Post-London, Adam started to feel burned out.  The “opt out life” he was living as an entrepreneur and business owner in the event industry lost its luster.  So he makes a crazy plan to step away, put his family’s possessions in storage, and travel around the world for 1 year (with 4 kids!).

Not crazy enough?  You won’t believe what happened to Adam in the months leading up to his 1 year sabbatical . . . and it takes place in an office stocked full of cash, hundreds of thousands of dollars in event tickets, in Copacabana, Brazil.  This story is just one of the many that we recount in this episode, and that are featured in Adam’s best-selling book, How to Run Away From Home (And Bring Your Family With You).

Adam tells us about his successes, failures, and how he hacks together a lifestyle living in La Jolla, CA while still traveling several months per year with his large family.  He’s an Airbnb “master”, has a passport full of stamps, and a unique outlook on what it means to live your life now and not when you’re 65.  Enjoy!

Highlights from Episode 7 with Adam . . .

On why he decided to take a year off, and travel the world with a family of 5. . . “The whole thesis in my head was I’m spending so much money in this life I don’t really enjoy day to day. And so I was taking home 10 grand or something a month type of thing after taxes and I’m like if you gave me 10 grand next month on May first and said here’s 10 grand in cash what you want to do with it? This would not be my choice. I would not be living where I’m living, driving to what I feel like as a job, stressing out about this, stressing out about that. So I was like what would I do? The default is I go travel. If I had 10 grand a month in cash at the beginning of the month I could live like a king for 10 grand. So my whole hypothesis was that I bet I can travel with my kids and still spend less than I was traveling home.”

Recounting the story of being raided by cops in Brazil, and having his business partner and employees put in prison . . . “I didn’t feel like it was fantastic at the time but yeah I mean basically we got raided by police in Brazil for what they called racketeering which is basically organized crime, which wasn’t true but it didn’t really matter. And so we threw a bunch of money at the problem and they came back and arrested basically two of my employees, one who was like basically my best friend and threw them in jail as well. So I was on the lam for a fact in Brazil and then it was a gnarly feeling. I’m not going to lie, it was one of the worst feelings I think I’ve ever had in terms of not only are your friends incarcerated but you’re also running the biggest to this day probably the biggest event I’ve even been involved with. It was bigger than London in terms of revenue and clients and whatnot and I took three key people out of the event who were basically running the event for me.”

On why he travels, because being “uncomfortable” is ok . . . “Because that’s what makes the story memorable. You’re never like, “Man, we flew into Cabo and went to stay at this resort for like two weeks, and that was like… Man, I’m still talking about it.”We’ve got to do those things, I guess, every now and then but that’s a resortist, not really a traveler. Those memories don’t really stick out. So I think the best stories are being uncomfortable and to this day, the best stories you’re going to tell are probably some problem, right? Some issue you had and you came out ahead. It all worked itself out, right?

More on travel . . . “I also think that it’s really easy for us to be very ethnocentric and for me, I love Europe because you can get on a 60 minute flight and have a country with hundreds of years of different history, with a different language, with different food and it’s such an amazing place in that way. And so for me, it’s that culture. And for us, it was really about teaching our children about these cultures and even if our kids don’t remember Greece, they might, somewhere deep in their chip go, “I remember somewhere people speak other languages,” right? I remember houses weren’t as nice or whatever they want to remember. And I think especially with the way things are now with our world, it’s important to think outside of your little bubble in La Jolla and go, okay, there is a bigger world out there and there are other things out there.” 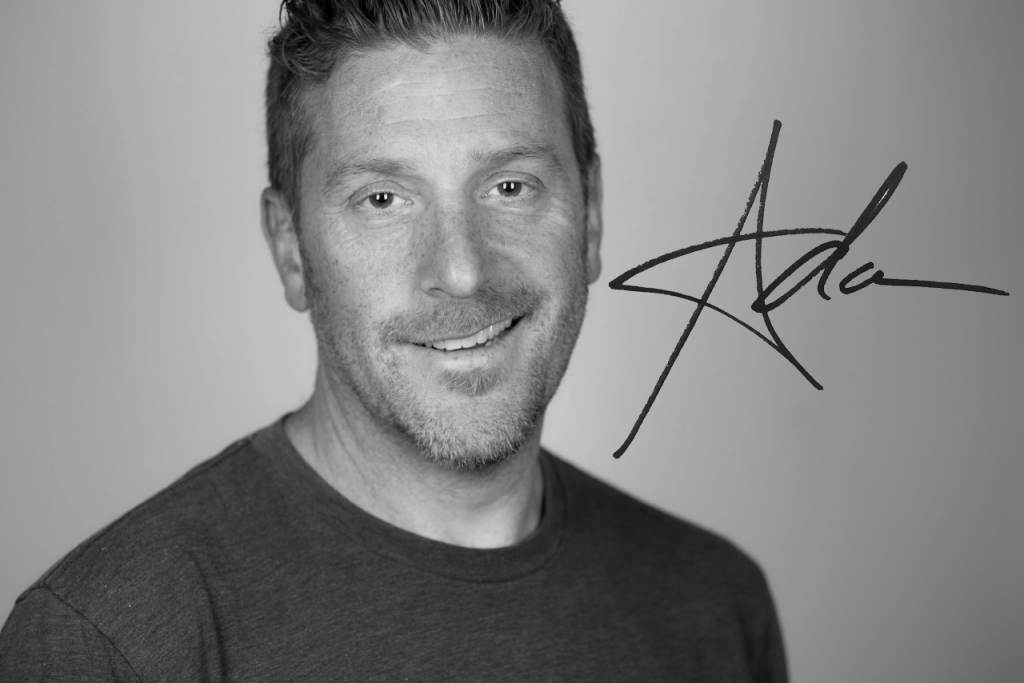